Now that July Fourth is two weeks gone, you’ve exhausted your fireworks stockpile down to a few piddly sparklers. But don’t despair! Come to The Book Cellar at 7pm on Monday, July 17th for this lineup of writers and performers who will bring the boom-pow-crackle without violating noise ordinances: 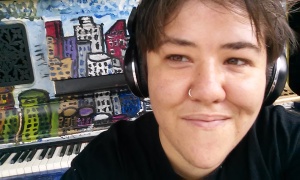 Joy M. Ellison is a writer, scholar, teacher, and activist. They are interested in using stories, both fictional and true, to build community, document social movements, and imagine a liberated world. Joy runs a transgender history blog called “If We Knew Trans History.”  They also teach how to hex fascists and other activist skills at Defense Against the Orange Arts, a Harry Potter themed video series and podcast. You can follow all their weird and wonderful work at http://jmellison.net. They believe that storytelling is integral to healing, transformation, resistance, and survival. Moving to Ohio for grad school convinced them to finally call themselves a Chicagoan.

Erin Kahoa is a writer and audio designer. You’ve probably heard him before, but quickly changed the radio station because he was asking you for money in exchange for tote bags and mugs. He’s also married to the best human to ever walk the face of this silly little planet.

Jeff Miller is an author and tall guy from Kent, Ohio. He wrote a large chunk of his madcap series The Nerdy Dozen while living in Willy’s spare bedroom. Willy Nast is a kind and tolerant man. Jeff also writes music under the moniker ‘Sheryl Crow.’ All he wants to do is have some fun. 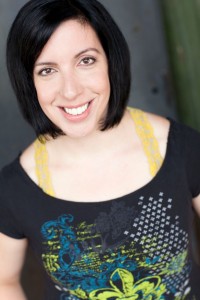 Corrbette Pasko is a writer, an actor, a singer, a speed talker, a lover of fat and salt, a wife and mother, a playwright, a copywriter, a procrastinator, and someone who secretly thinks you’re hot. You can find her work on corrbette.com, on stage at various storytelling events, or hanging around The Factory Theater, where she is an ensemble member. You can also go to YouTube to see Corri and Sara Sevigny talk about things in their series, “Get In the Car,” where they discuss things…in Sara’s car. She also doesn’t explain things well.

Hannah Gamble is a poet, essayist, editor, performer,and educator. Her first book, Your Invitation to a Modest Breakfast, won the National Poetry Series in 2011. In 2014 she received a Ruth Lilly/ Dorothy Sargent Rosenberg fellowship from The Poetry Foundation. You can find her writing on the Poetry Foundation website, and in magazines such as The Believer, jubilat, Fanzine, and the American Poetry Review. Starting in August, she will be the host of “Art Show Tonight,” a monthly art and music late-night show at The Burlington in Logan Square. 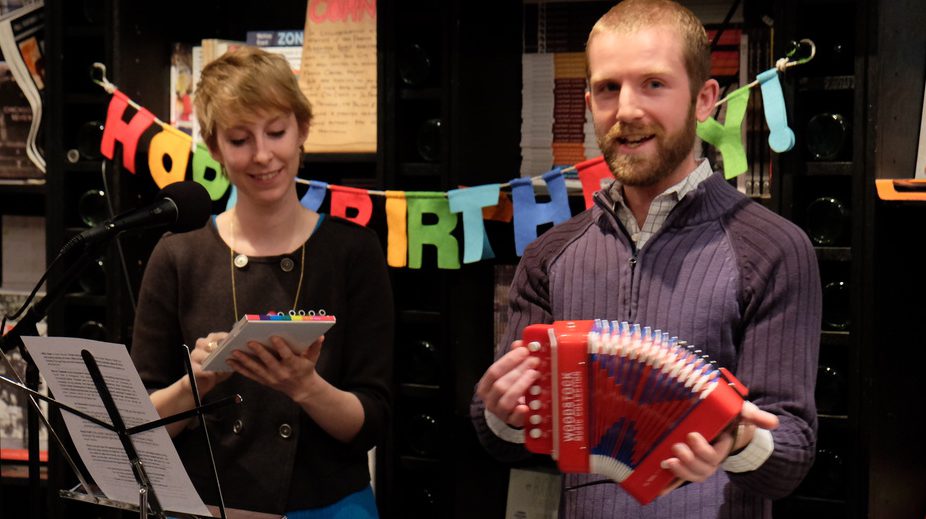